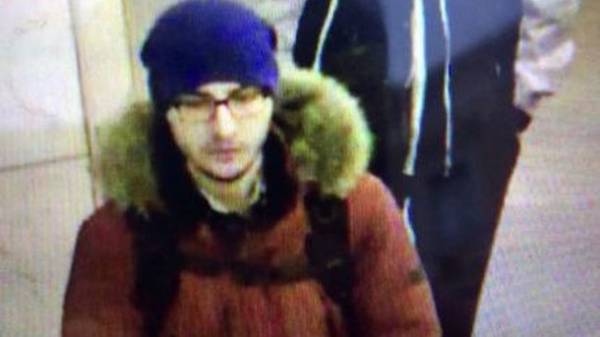 The main suspect in the organization of explosion in the subway of St. Petersburg About Jalilov who was identified among the dead, began to show interest in Islam after a trip to Turkey. Reuters said some of his friends, – 112.ua.

The news Agency noted that they do not know went whether Jalilov from Turkey to Syria. Often, however, the radical Islamists through Turkey fall to ISIS-controlled Syria, the report said.

It is noted that if this information is confirmed, it would indicate the gaps in the work of Russian law enforcement agencies. After all, they must track those who come into contact with radical militants and to arrest them upon return.

As reported, at 14:40 on April 3 in Saint-Petersburg metro, an explosion occurred in the car that was moving along the blue line subway. According to some data, during the explosion injured 51 people and killed 14.

The investigative Committee of Russia (RF IC) confirmed that the explosion in the subway of St. Petersburg staged Akbarjon Jalilov.