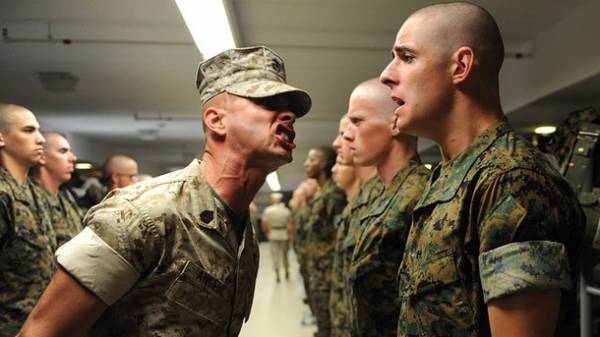 Human emotions are under the control of the bacteria. Figured it out by scientists from the University of California in Los Angeles.

The results of their work are published in the journal Psychosomatic Medicine: Journal of Behavioral Medicine.

The researchers examined stool samples of 20 healthy women 18-55 years of age and the results of the analysis divided participants into two groups. Women from the first group samples were dominated by bacteria of the genus Bacteroides, other Prevotella.

Further, researchers using MRI have found that a large number of bacteria Bacteroides correlated with increased gray matter in the prefrontal cortex and insular lobe – areas associated with processing complex information, and with great volume of the hippocampus associated with memory.

The results showed that women with a predominance of Prevotella in the volume of these brain parts were smaller, but they have more connections between areas of the brain responsible for emotions, attention and processing of sensory information. The activity of the hippocampus in these women was less pronounced, however, they showed a heightened level of anxiety and irritability. The hippocampus is involved in the regulation of emotions, so the researchers believe this may be related to its smaller volume.

Scientists say that in order to clarify the details of the brain and the intestinal microflora will have to conduct a lot of research. However, the mere existence of such a connection does not cause them doubt.