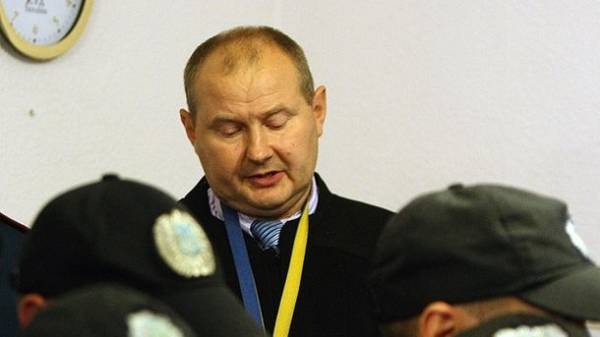 In the anti-corruption Prosecutor’s office of Moldova has denied the information about the alleged death of a judge of the Dneprovsky district court of Kiev Nicholas Chaus.

As reported,the judge Chaus is under house arrest, he lives in a rented apartment in Chisinau.

We will remind, on February 28 in Moldova, was detained a former judge of the Dnieper district court of Kyiv Nikolay Chaus. In law enforcement bodies of the country stressed that Chaus himself came to the police station in chişinău and gave up.