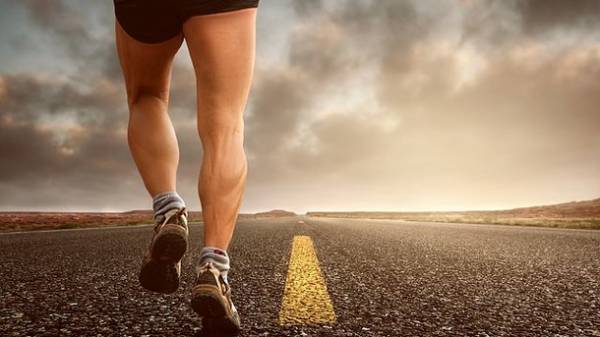 It found the specialists from the USA who studied the distribution of the impact energy in foot running man. On their study, the researchers told a meeting of the American acoustical society.

As shown by scientists, the impact energy almost reaches her hips, that means that when running, the muscles designed to protect the torso from unnecessary vibrations.

“Every time your foot steps onto the ground, your body absorbs the impact,” says co-author John Mercer from the University of Nevada, Las Vegas.

Pain in the long run arise from collisions of the bones in the joints.

“If you have too many collisions and bones there is no possibility to recover, this can lead to a stress fracture or any other problem,” said Mercer.

Runner-lover in average per minute makes from 150 to 170 steps each hour leg about five thousand times for the land. For the study of vibrations was used Rapida and pressure-sensitive sensors. The experiment involved 10 people who run in athletic shoes and barefoot.

Scientists agree that the use of shoes reduces the vibration in the legs while driving. In the future, experts plan to find out how different muscle activity controls the force of the blows of the foot.