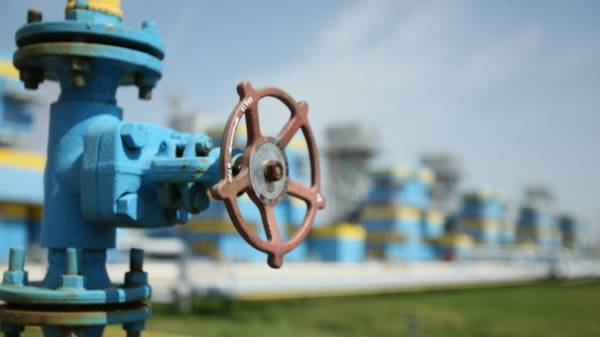 Ukraine in January-June 2017 was pumped through the Ukrainian gas transportation system (GTS) in Europe 45.7 billion cubic meters of Russian gas, which is 21% higher than the same period last year, reports UNN with reference to the PJSC “Main gas pipelines of Ukraine “.

In addition, according to the press service, the cyber attack last week in no way affected the operation of the gas transportation system of Ukraine.

Earlier it was reported that Ukraine in the first half increased gas imports more than doubled.