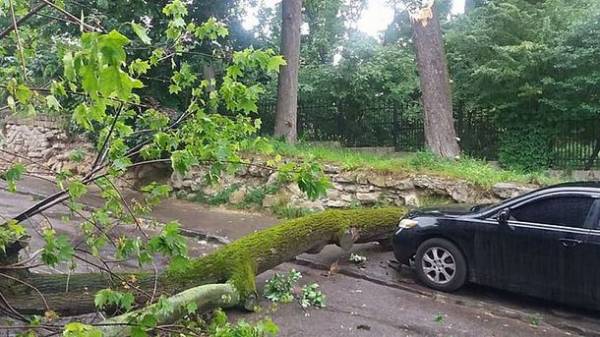 As of Saturday morning, in the three Western regions of Ukraine remain de-energized 80 settlements because of bad weather. This was reported in the state service for emergency situations.

As reported, due to bad weather in Ukraine killed four people. 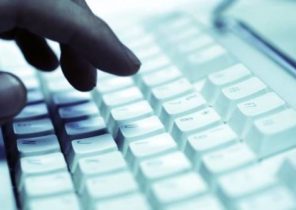 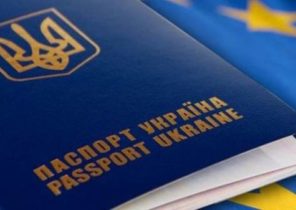