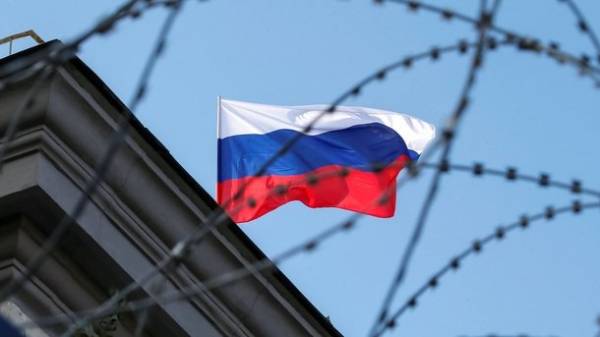 about 1.5 thousand legal entities and individuals.

asked the National police with the message about blocking of work of computer equipment virus-cryptographer, during the cyber attacks that began 27 June. According to the company ESET, which develops anti-virus software on Ukraine accounted for 75.2 per cent of infections of the total number in the world, Germany – 9%, Poland -5,8%, in Russia – only 0.8%.

do not support the introduction of a visa regime with Russia, support it by 33%, according to a poll Fund “Democratic initiatives” to them. Ilko Kucheriv.

Ukrainian citizens approve of secession of Donbass, 40% – support the completion of the ATO until complete restoration of Ukrainian government in all Donbas – these are the findings of a survey conducted by the sociological group “Rating”.

advocate to the unitary structure of the country, 20% support the Federation, and 50% are in favour of membership in the European Union – such data are contained in the survey by the sociological group “Rating”.

warned of violations of the law and inefficient spending of the State audit service during the audit of major state enterprises in January – may. Among the identified violations, the most common were the facts of nancilee penalties for violations by contractors of their obligations, payment of inflated amounts of executed works and services rendered, failure to meet the requirements of the legislation in the field of public procurement. Last year the service carried 2.7 thousand 2.4 thousand inspections of enterprises, institutions and organizations, the results of which revealed a loss of financial and material resources by UAH 2.6 bn. 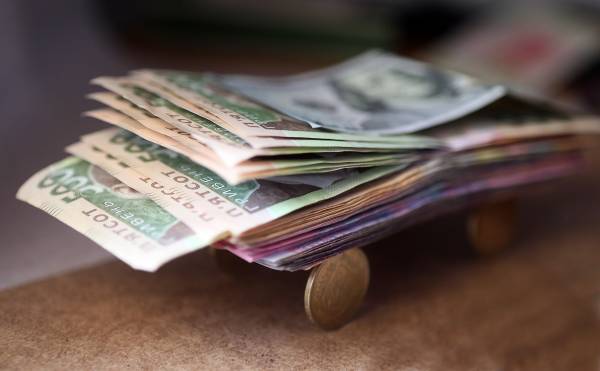 in may real wages, reported state statistics Committee. In annual terms, it increased by 20.4%. The average nominal wage of regular workers in may amounted to 6840 UAH. by 2.7% more compared to April and 37.2% more than in may 2016.

the total amount of debt on salary payment in may, and YTD – by 29.5% and by June 1 was 2.32 billion UAH. reported state statistics Committee. The debt of economically active enterprises increased by 10.2% and as of June 1 totaled 1.25 billion UAH.

made a budget surplus for Jan-may against by 26.45 billion. the deficit for the same period of the previous year. The consolidated budget is executed with surplus 50,48 billion. against 3.78 billion UAH. deficit a year ago. The planned maximum level of budget deficit for the current year is 77.5 billion UAH.

collected to the state budget the State Executive service of “Gazprom” in the framework of the fine imposed by the Antimonopoly Committee of the Russian company. The total amount of fines and penalties is 172 billion.

in January-may on an annual basis, or 121 million tons of coal production in China, USA and India, which together produce two-thirds of world coal. These countries are increasing production after a decline in 2016. The significant rise observed in the United States at 19%.

may be fine that the European Commission put Google in the case of abuse of company a dominant position in the market with the promotion of Google Shopping. The Commission gave Alphabet holding company Google, 90 days to end “illegal actions.” If the company does not fulfill the requirements, it may be fined in an amount equivalent to 5% of the average daily turnover. 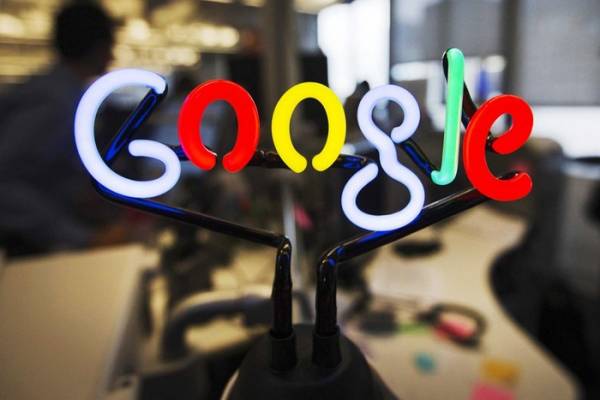 made up a quarter of the size of the global debt increased during the year by $600 billion According to the Institute of international Finance (Institute of International Finance, IIF), the debt is equivalent to 327% of global GDP. This amount included the debt of governments, banks, corporations and households. The largest increase of debt over the past four quarters have recorded in China and the United States. In both countries the total debt increased by $2 trillion. In China it reached $32,7 trillion, while US $63 trillion.

the same amount of the U.S. Senate Committee on the armed forces approved the draft military budget for the provision of assistance to Ukraine, including lethal weapons. The total volume of the US military budget could reach $700 billion.