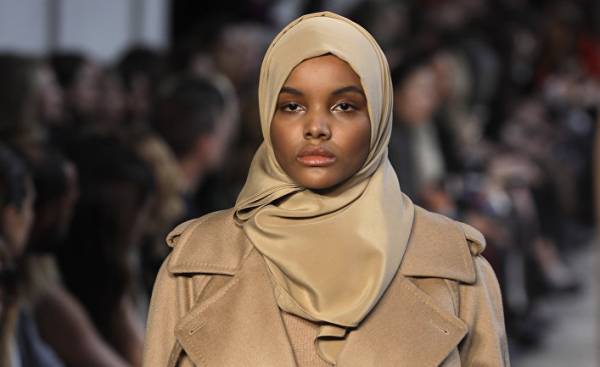 Despite the Islamophobia that has swept the Western world, be it Europe or the United States, on the covers of famous magazines in the United States in July, flaunt Muslims. Is this a coincidence or a planned action?

On the cover of Allure magazine — wearing the hijab is a black supermodel of Somali origin Halima Aden. At the same time on the cover of the famous magazine GQ next month will be posted the picture Maharshal Ali, the first Muslim, who received an Oscar nomination for best supporting actor this year.

Halima Aden was born 19 September 1997. At the present time is an American supermodel and the first Muslim Somali-American origin wearing a hijab, and burkini. In addition, in 2016, she participated in the Miss Minnesota in the United States, where it managed to reach the semifinals.

In February last year for the first time in his career Halima Aden appeared at fashion week in new York. She was the first model wearing the hijab, and was seen at international exhibitions. Aden signed contracts with big agencies and fashion houses. In June, she appeared on the cover of Vogue magazine, thus becoming the first model wearing the hijab, which could lead the issue. In addition, in July she will become the first girl in hijab, emblazoned on the cover of Allure magazine.

In the July issues of Allure magazine on the cover you will see the model of the Somali-American origin in the red “viscose-nylon” scarf and the caption would read “Halima Aden, the model is damaging Muslim stereotypes.”

In an interview with Allure magazine Halima shed light and answer the question “How the hijab hides the flaws of her body?”. The answer was: “the Hijab helps to hide my strong leanness, so I have no need to worry on this account.” She also told the publication that started to wear the hijab when I moved to America, adding that it is a tribute to tradition, as her mother, since she remembers her, always covered her head. Halima Aden said: “Every little girl watches her mother, and she becomes the first hero in her life”.

The supermodel also answered the question “How do You explain your religion?”, explaining that not all Muslim women cover their heads, there are those who do not wear the hijab. Halima stressed that to wear or not to wear the hijab is in the end the choice of each individual.

In the same month on the cover of GQ magazine for the first time a Muslim American actor, who received in 2017, the “Oscar” for best male role of the second plan, Maharshal Ali.

The man at the age of 43 looks great in role models at Dolce & Gabbana, Prada, Gucci, Saint Laurent collection in 2017, and his smile shows a great charisma. In an interview with GQ magazine, Ali said that “because of Islam, I am fully aware that I’m not perfect. Faith has a healthy influence, helping getting better in everything from the soul and ending with behavior and actions and work.”

When the conversation turned to racism, Maharshal Ali said: “I think African Americans have a perverted view of patriotism. The truth is that we for the most part children who are victims of violence. We still love our father, but we cannot lose sight of the fact that our relationship is too complicated. I really love this country, but I, like many people, there are real questions and concerns about what is happening, how it all happens, and is there a place for love? That is why I want this country to be what it represents itself to the world — the country of democracy and equality.”

He also said: “I was the first Muslim, received the “Oscar” in the category best actor in a supporting role in the film “Moonlight”, in which she played a drug dealer. In addition, in the same month, i.e. in February, my wife amatus Sami Karim gave me a child, whom we called Bari Najma”.

Ali said that he was born in 1974 in Oakland, California. It was called Mahershalalhashbaz in honor of one of the sons of the prophet in the Bible. But soon he converted to Islam and changed his surname from Gilmour to Ali after he joined the Muslim Ahmadiya community and in 1996 graduated with a degree in media. 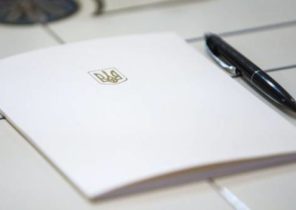