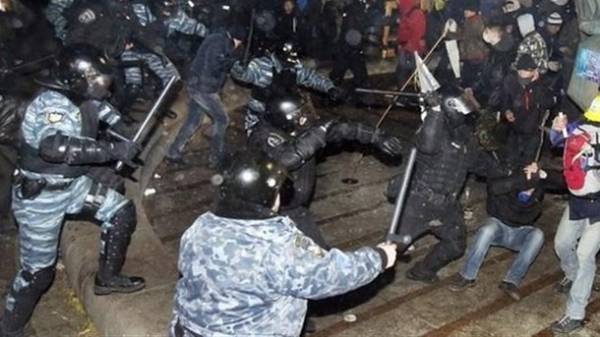 General Prosecutor’s office sent to court indictment against the former Deputy commander of a platoon of one of the mouth the operational units of special police “Berkut”. About it reports a press-service GPU.

According to the report, during the pre-trial investigation was sufficient evidence to charge the former Deputy commander of a platoon of one of the mouth the operational units of the police special forces (PMON) “Berkut”, a subordinate of GU MVD of Ukraine in Kiev, abuse of power and office powers which was accompanied by:

So, on June 26 indictment against the police officer (currently the platoon commander of the regiment of special police No. 1 Chief Directorate national police of Ukraine in Kiev) is directed for consideration in Shevchenkovsky district court of Kyiv.

“The results of the preliminary investigation court from March 2015 listen indictments on:

and from December 2016 in respect of the former chief of the public security Department of the Kiev militia”, – noted in GPU, and added that, in addition, 12 of the suspects declared wanted.

We will remind, the former Ukrainian “Berkut” distinguished in the dispersal of the rallies in Moscow.