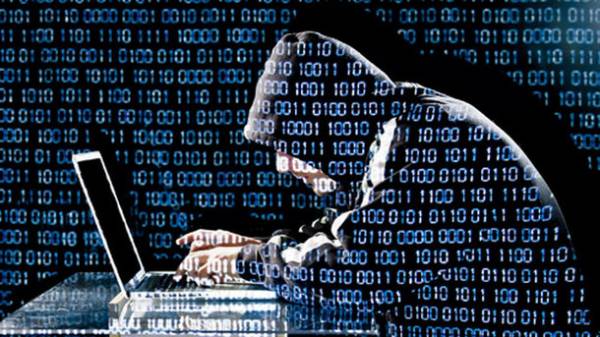 The computers of the Russian gas monopolist “Gazprom” has also been hacked virus Petya. About it reports Reuters Agency with reference to own source in law enforcement bodies of the Russian Federation.

“Computers in “Gazprom” have been infected in the global cyber-attacks on Tuesday”, – stated in the message.

The source did not give details on the number of infected computers, not on the degree caused to the company damage. According to the Agency, “Gazprom” declined to comment. 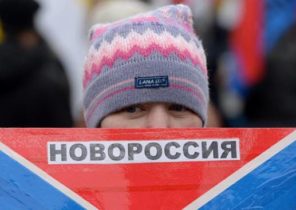