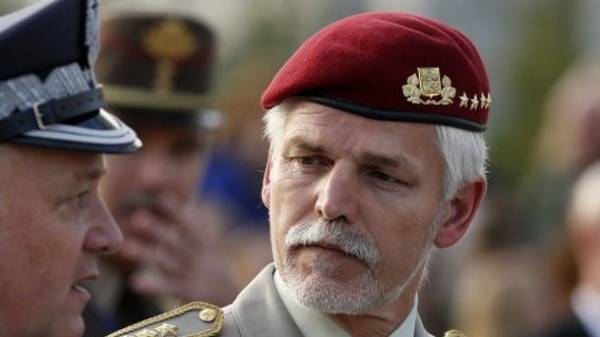 In the North Atlantic Alliance are concerned about the growing military presence of Russia. This was stated by the head of the NATO military Committee, General Petr Pavel, Politico reports.

“As regards the possibilities (of the Russian army. – Ed.) there is no doubt that Russia is developing its capabilities in both conventional and nuclear component. As for the teachings (of the Russian armed forces there), the ability to deploy troops to remote sites and use them effectively far from its territory,” Paul said.

The General noted the significant progress made by Russia in the military sphere. “We are facing a full-scale modernization of the Russian Armed forces,” said Paul.

He stressed that NATO does not know the exact intentions of Moscow, however, Russia’s actions forced the Alliance to worry about.