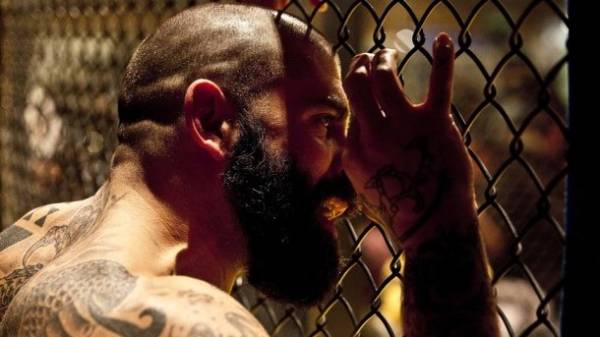 In the U.S. state of Arkansas was detained 60-the summer man who, as it turned out, staged an escape from prison in 1985, and previously was in the wild, reports “RIA Novosti” with reference to Fox News.

It is reported that the detainee in the ‘ 80s Stephen Dishman served time for theft, but in 1985 he escaped. He was sentenced to seven years imprisonment.

In the result, 32 years later, 60-year-old man was detained at his home.

It is noted that he was behind bars and escaped, although in 1987 could count on conditional release.

We will remind, recently in the courthouse in the us state of Tennessee shooting occurred, which injured two deputies. The prisoner suddenly grabbed the gun and police opened fire.