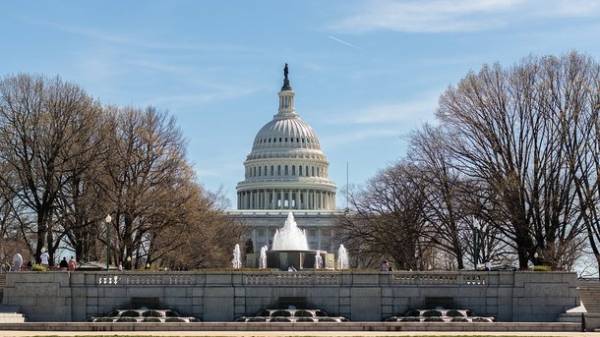 The Russian Federation withdraws its Ambassador Sergey Kislyak from Washington. It is reported by the American edition BuzzFeed News, citing three sources.

The publication notes that the decision to return Kislyak in Russia instead appoint him to a senior position in the United Nations in new York, as previously reported, several media outlets, appeared on the background of the investigation, the FBI and the Congress of Russian diplomat contacts with key advisers Donald trump during election campaign in 2016.

However, it is said that care Kislyak has long been expected, but Moscow has not confirmed the date of his departure.

The official representative the Ministry of foreign Affairs of the Russian Federation Maria Zakharova said Monday that Kislyak working in the US for 9 years, will go down in history as the man who did everything possible for the development of bilateral relations of Russia and the United States.

We will remind, the Belarus foreign Ministry summoned the Ambassador of Ukraine of statements about the military exercises.