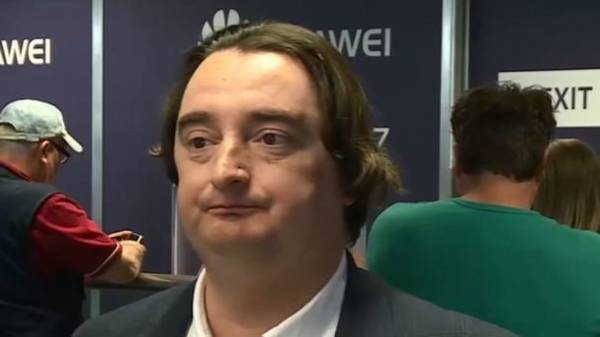 After leaving the prison, Guzhva said that, according to him, the authorities are preparing another two criminal cases: one against him personally and the second against the editorial Board of the Internet edition.

We will remind, on June 26 for editor-in-chief the Internet-editions “Strenia” of the Igor Guzhva, who was in the detention center, posted bail in the amount of 544 thousand UAH.

We will remind, on Thursday evening, June 22, in Kiev, was detained the chief editor of the Internet publication “Strenia” Igor Guzhva. As reported by the Prosecutor General of Ukraine Yuriy Lutsenko, Guzhva demanded and received 10 thousand dollars. for the deployment of compromising materials on the current policy. The attorney General, at the disposal of investigators have video and photo evidence of the offense.