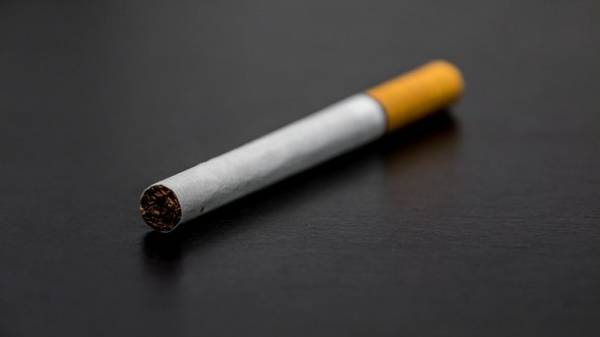 Exclusive distributor of cigarettes in Ukraine “Tedis” estimates the shortage in the market of cigarettes 40% due to the high demand for them and by blocking the work of the company law enforcement. This was stated by the Director of the TEDIS Ukraine Ivan Bay.

“Currently, the tobacco market is in a state of a certain turbulence due to the presence of unhealthy and unpredictable demand for tobacco products. Shortage of cigarettes on the market right now is 40%,” said Bay.

It is estimated that as a result of such a situation, the state budget will receive less excise tax of 1.1 billion in April.

He said that Tedis Ukraine has taken steps to appeal the actions of law enforcement agencies (arrest of accounts, sealing of storage facilities, the withdrawal purchased legally products). Bay expressed his hope that each branch will professionally understand the situation, adopting clean and legitimate solution. 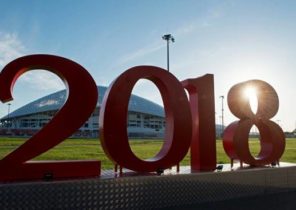