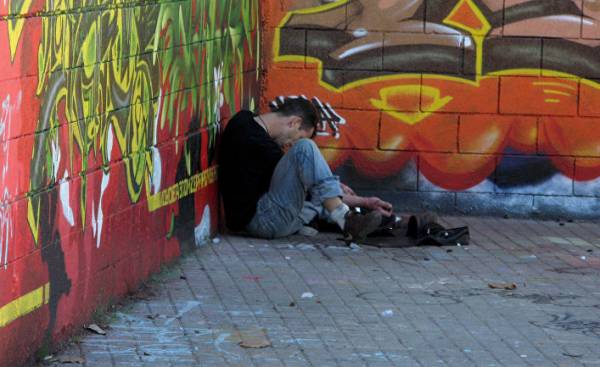 Pictures picture of young people who fall into drug someone and actually turn into a zombie, in many parts of Turkey, mainly in Istanbul, defy all the horror.

Someone stops to control yourself, someone faints, and someone who lies motionless or freezes, standing still. Substance that often use drug addicts, mostly young people, and which they can easily find for an inexpensive price, is called bonsai (synthetic cannabinoid that was first delivered to Turkey in packages with the words “Bonsai”, and therefore got its name — approx. TRANS.).

On the effects of chemical and synthetic drugs, particularly “bonsai”, which in Turkey is assumed to be consumed almost 500 thousand people, the reporters of the newspaper “Habertürk” Nihat Uludag (Nihat Uludağ) and inje Melis (Melis Ince) asked the neurologist, Dr. Bulent MADI (Bülent Madi).

“People who use substances, which were originally known as “bonsai”, and then, if they are mixed with other substances turned into another synthetic drug, can not control their actions,” says MADI.

Drawing attention to the fact that the first “bonsai” was used in the 1980-ies in Russia and the United States as a Supplement to anaesthesia, MADI said: “When it became clear that the bonsai is harmful to health, it was banned. But after USA and China, it became illegal to sell as a narcotic substance”.

Dr. MADI spoke about the reasons why people who use “bonsai” and other similar synthetic drugs, turn into the living dead.

“Bonsai and other such substances, affecting the memory and pleasure center of the brain, affect areas of the brain associated with oxygen enrichment. In addition, these substances lead to the defeat of the frontal (frontal) lobe, which is responsible for the ability to reason, goals, motor skills.

In the use of these substances a person can not control their actions and becomes temporarily paralyzed. They violate the human nervous system and provoke unconscious actions. People do not control their behavior. They lose touch with reality and even slip into a coma.

Even a single use can lead to death. Disturbed perception, deteriorating appetite. Man comes to suicide”.

MADI, noting that over time, the composition of the “bonsai” has changed, continues: “the Chemical structure of bonsai in our days still failed to install. We are just starting to do this, analyze the urine samples. In direct contact with the blood comes the instant death. And when the bonsai begins to affect the brain and nerve cells, it kills slowly.”

In many avenues and streets of Istanbul you can meet young people who are not moving, standing, sitting or lying down.

It was found that the composition of the self-made “bonsai”, which turns addicts into zombies, using “rat poison, pesticides, acetone”. After the inclusion of “bonsai” in the list of prohibited substances it became illegal means to deliver to Turkey in the form of liquid.

Liquid bonsai in primitive conditions mixed with grass, is dried and is sold at a low price. Since the transformation of “bonsai” in the liquid is water, the solution used chemicals like “acetone, rat poison, pesticides”.

In the result of someone thinking that they had bought drugs actually consumes the poison. Under the influence of rat poison, acetone, or chemicals in the use of “bonsai” disrupted the entire nervous system, and there is a loss of consciousness. And people unconsciously roams the streets like a zombie. 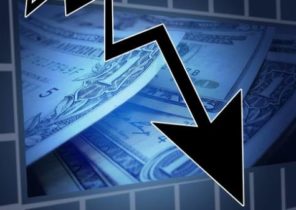