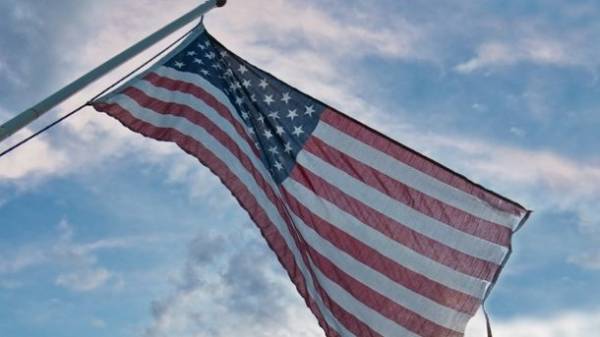 The U.S. will be more actively involved in the process of conflict settlement in the Donbass. This was stated in an interview with Ukrainian TV channels President of Ukraine Petro Poroshenko, reports Interfax-Ukraine.

According to him, the US will increase its role in the Minsk negotiations, “Norman format.”

“We stand for the preservation of the Normandy format and Minsk agreements, and will be welcomed – and had been assured of this – in terms of increasing the US role in this process”, – said Poroshenko.

He also noted that the President of the United States Donald trump uses his first meeting with Russian President Vladimir Putin in order to convince him “of the absolute futility of the attempts of pressure on Ukraine”.

We will remind, on June 20 the White house said that sanctions against Russia will remain until she will leave the Donbass. The United States insists that the Donbas is a Ukrainian territory.

In turn, the Kremlin once again assured the United States that the Russian military is not in the East of Ukraine. 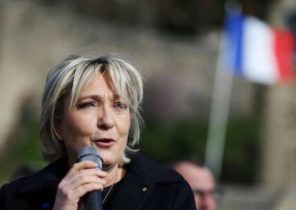 Intrigue in France at the polls, Le Pen got into the second round of elections