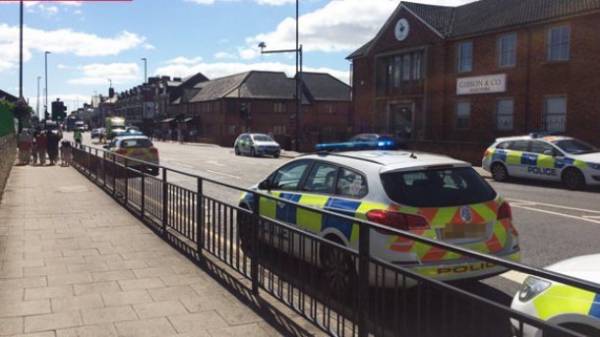 In the English city of Newcastle, a car drove into a crowd of people near a mosque, celebrating Muslim holiday of Eid al-Fitr, reports the Daily Star.

According to the newspaper, suffered about seven people, some of whom could be children. On the scene arrived physicians and rescuers.

It is also reported that as a result of the incident, the police arrested 42-year-old woman. Law enforcement officers note that this episode does not qualify as a terrorist attack.

Recall, March 22 at Westminster bridge British citizen Khalid Masood sent the car to the passers-by, resulting in four people were killed. He then crashed into a fence outside the Parliament building and attacked with a knife standing at the post of police Keith Palmer. Palmer died from his injuries. Massoud was killed by other officers. 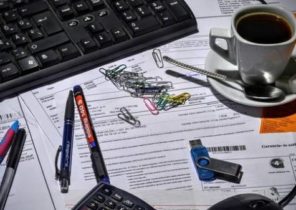 The prohibition of “1S” in Ukraine: what will happen to the business and where to look for an alternative