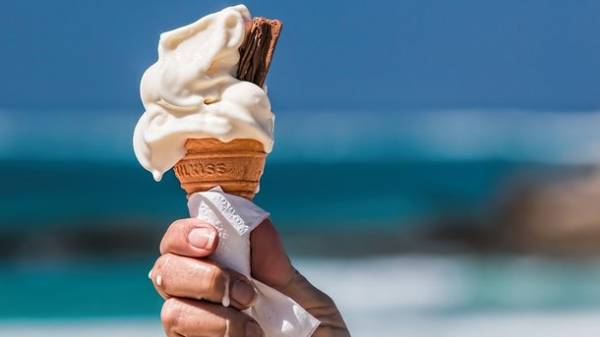 On the shelves of Ukrainian shops flooded from ice cream. Manufacturers and suppliers, using a carelessness of sellers sell goods through them from expiring, or already long overdue product. The same goes for the toppings — on period of their life is too often overlooked, writes UBR.

Especially dangerous experts believe ice cream is sold on the streets — the name of the manufacturer in most cases can not work, because of the packaging, which bring dessert just thrown away. Yes, and a spoon, which is applied to the balls, most likely, far from the standard of purity running water on the streets, as a rule, absent.

Besides, there are cases when the ice cream re-freeze, because trays usually stand in the open sun, and, in the case of a power outage, the refrigerator stops working — this dessert is melting.

To restore order in this segment, the professional public came up with new quality standards that should relieve consumers from the questionable product.

As told by the President of the Association “Ice cream and frozen products” Igor bartkowski, from 1 January 2018 will come into force new “guest”. Until that time, the market so-called soft “street” ice cream did not fall under any legal act.

“We have developed technological instruction. This will give the consumer the opportunity to have a quality product, because today is not all mixtures have a normal origin and control the quality of ice cream is very difficult. Now this segment will be within legal field,” said bartkowski.

Spoiled ice cream are beginning to sell with the approaching summer (may-June), when demand grows for this product. And not only on the streets but also in shops.

“Packed ice cream in supermarkets can basically be safer. While shops often do not adhere to requirements for the storage condition of this product is the temperature in the freezer should be no higher than minus 24 degrees, while in the refrigerators of the supermarket — only minus 18. Even the right ice cream is not stored for longer than 10 months”, — said the Executive Director of the NGO “consumers Union of Ukraine” Maxim Nesmiyanov.

Sometimes supermarkets selling sin even low-quality ice cream of their own production, now almost every major chain store has its own brand. “And at least in the tested ice cream made with natural colors – not so smooth. For example, in one of the capital’s supermarkets, ice cream own production was detected tartrazine, which can affect activity and attention of children. The packaging was no warning about this, or even the name of the manufacturer,” — said the Deputy head of the organization of “Public control consumer rights protection” Olga Kotikova.

No better was the validation results of yoghurt. And although they also had synthetic dyes, in all eight studied samples revealed benzoic acid Е210, which is considered a preservative. However, within acceptable standards, this component is still allowed to use the products. But in two yogurts found more and sorbic acid E200 — a synthetic preservative. And if benzoic acid of natural origin found in almost all foods (including fruits, potatoes, etc.), sorbic acid is a preservative already banned.

“We know that dairy products, including yogurt, benzoic acid within the acceptable norms may be present, but sorbic is not allowed because it is a synthetic component,” — said the President of the Union of dairy enterprises of Ukraine Lidiya Karpenko.

Because of the moratorium on business inspections cleared and unscrupulous dairy producers. As told by Lydia Karpenko, fake became really more. In most cases, manufacturers replace dairy fats in the milk plant, and to indicate this on the label “forget”.

But even for not very high quality milk, Ukrainians will have to pay more.

“In late August-early September is traditionally reduced milk yield and, therefore, the market will start a shortage of raw materials. Plus, continue to go up and energy. Roughly, for the final consumer, in the store, the price of dairy products will rise by 25%,” — said in a conversation with UBR.ua Lydia Karpenko. 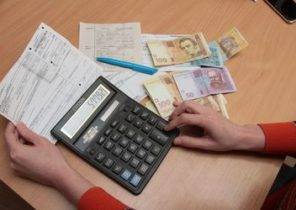 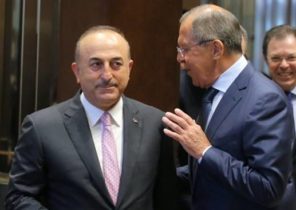