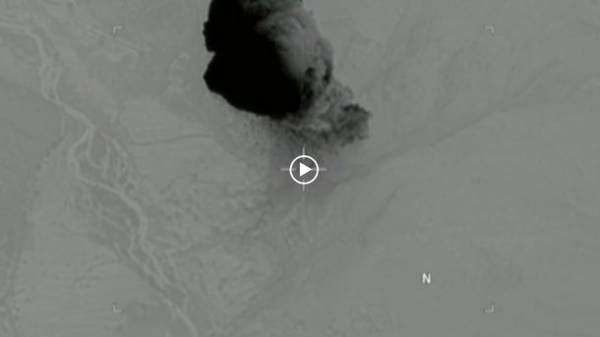 The result of the US’s most powerful non-nuclear bomb in Afghanistan killed at least 80 militants “Islamic state”. This was stated by the representative of Nangarhar province of Attolia Khogiani, the Correspondent with reference to The New York Times.

Earlier the defense Ministry of Afghanistan said about 36 killed terrorists. The publication explained that these calculations were made when the Agency has not “fully” assessed the effects of shock. Supporters of ISIL, in turn, deny the death of their fighters.

We will remind, on April 13 for the first time in the history has been reset the most powerful non-nuclear bomb USA – GBU-43/B, which is called the “mother of all bombs”. It was used against militants in Afghanistan who had taken refuge in the tunnel complex. 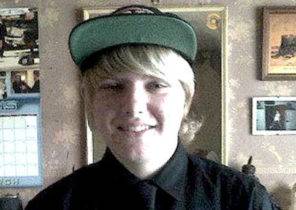