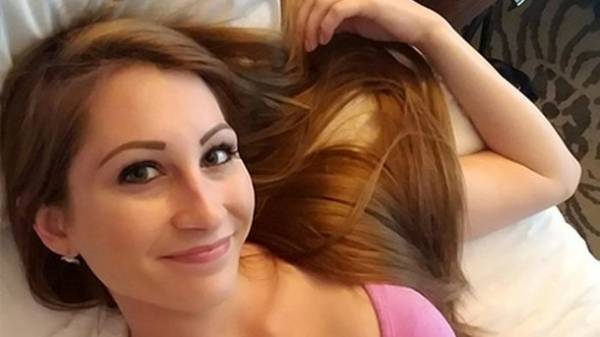 A secondary school teacher in California Nina sky (Nina Skye) resigned after the management of the institution demanded that she stop acting in films for adults. Reported by the New York Post.

“I love sex and coming with him easy money. For my first shot I got 2500 dollars, I gave no time for so much money,” she said.