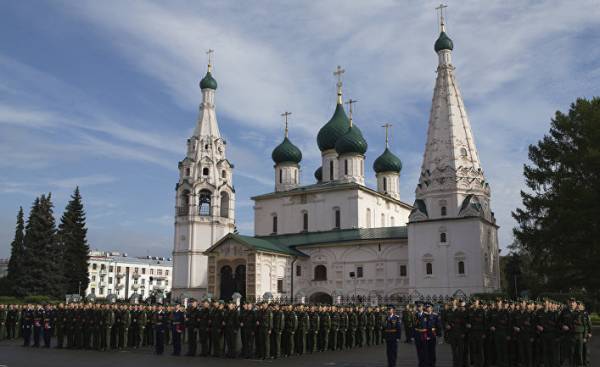 A group of warrant officers of the Peruvian air force graduated from the Yaroslavl higher military school of air defence.

“With God’s help and the support of my family, I successfully completed the training. It wasn’t easy, but the joy of what I did and now can contribute to improving the combat capability of the glorious Peruvian air force, defies description,” said Juarez Orihuela at the end of the ceremony.

Peruvian pilots were trained in groups from 87 foreign troops from Belarus, Sudan, Vietnam, Angola, Kyrgyzstan, Kazakhstan and Azerbaijan. For six hard study they have mastered all the necessary skills of management of air defense systems of the latest generation.

It should be noted that due to the agreement on mutual recognition of documents on education, signed between Peru and Russia in 2011, more than 70 Peruvian students studying in military educational institutions of Russia. They were selected in accordance with the merit and sent to study in different cities.

Currently, Peruvian students are learning more than in ten Russian cities, including Yaroslavl, Blagoveshchensk, Sankt-Petersburg, Kostroma, Krasnodar, Tver, Smolensk. The duration of study is six years (one year for learning the language, and five years on the development of military specialty). The duration of training in military institutions of Peru is five years.

Johan Carlos Juarez Orihuela, Juan Carlos Velarde Laupa and Alejandro Sanchez Waranga will return to Peru in the coming weeks in order to continue service in the ranks of the air force of his country and to show in practice what they learned in Russia. 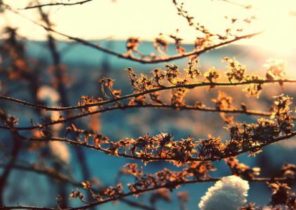 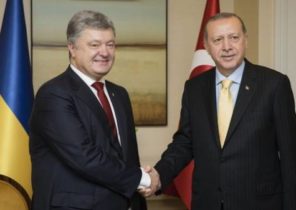