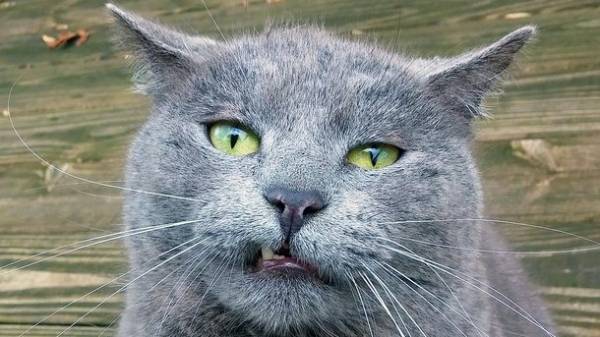 In the body of a domestic cat discovered chemicals that adversely affect health. It is not excluded that suffer from them and children.

Reported by scientists by publishing the results of their study in the journal Environmental Science & Technology.

It is noted that previous studies have shown that cats with hyperthyroidism (overactive thyroid) in the blood increased content of brominated retardants. In the new study, researchers found that this chemical is ingested by a cat with dust that breathes with air. And dust particulates of the chemical enter of the computers, fabrics, furniture, where funds are used to slow the spread of fire in case of fire.

The results of the study are of particular importance because young children usually pulling in the mouth everything is likely exposed to chemicals to the same extent as cats. Brominated flame retardants disrupt the endocrine system and their effects on children’s body can lead to serious diseases in the future.

Previously , scientists have found the origin of consciousness in the human brain.

Scientists have found an effective way to lose weight