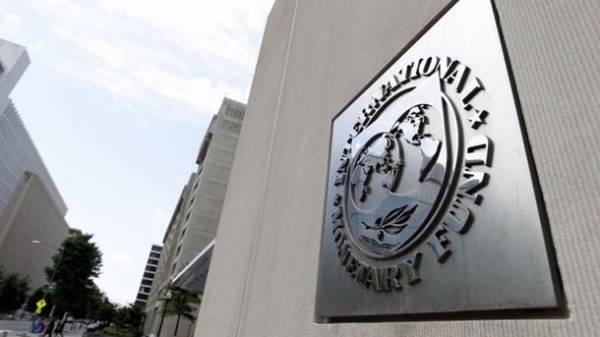 Question the next revision of the economic program of Ukraine in the framework of the extended financing facility (EFF) is not yet included in the agendas of meetings of the Board of Directors of the International monetary Fund (IMF). About this informed the official representative of the Fund Jerry rice during traditional press briefing in Washington on Thursday, June 22.

“Negotiations with the Ukrainian authorities continue. But I don’t have any concrete data to tell you”, he replied to a journalist’s question about the timing of the inclusion of Ukraine in the agenda of the IMF Board of Directors.

“I mean, today, in June, we know exactly what topics will be discussed at the beginning of autumn, after summer vacation,” said Rashkovan. 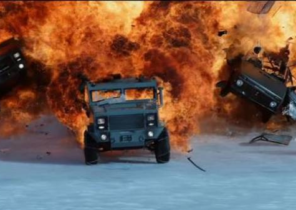