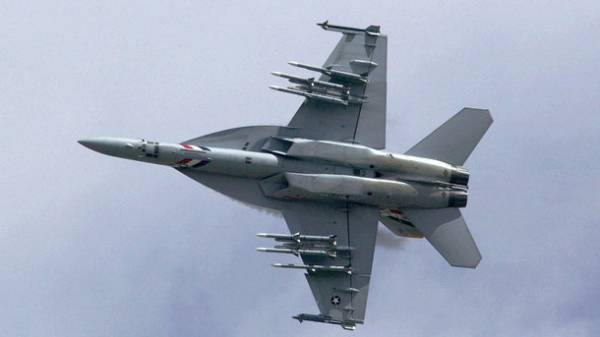 The international coalition led by the United States may get hit once shot down a Syrian fighter jet over Raqqa. This was stated by first Deputy Chairman of Committee of the Federation Council international Affairs Vladimir Jabbarov in an interview with RT, reports “Ukrainian truth”.

Jabbarov noted that this conflict can go very far, and in this regard as soon as possible to arrange a meeting of diplomats stakeholders.

“So to shoot down aircrafts unacceptable – they get retaliation. There are s-300 Syrian army, our s-400 stand, so all of this can lead to a big conflict,” he said.

As reported, the military, the US fighter F / A-18E Super Hornet shot down a Syrian su-22 in the framework of “collective self-defense of the armed forces of coalition partners”.

The incident occurred in the Syrian province of raqqa.

USA shot down a Syrian warplane for the first time since 2011.