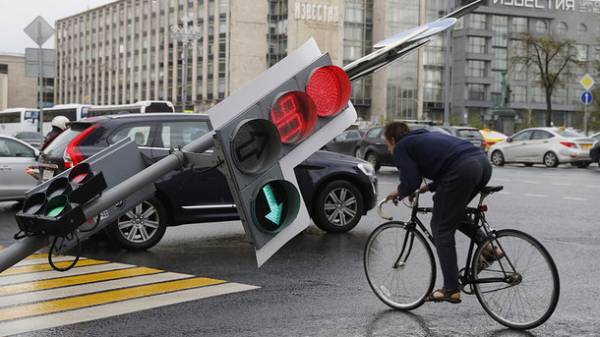 Another victim of the barrage that occurred in Moscow in late may, died in hospital, reported the press service of the Moscow Department of health. Thus, the total number of victims of the disaster in the capital of Russia and region has reached 17 people.

“Victim as a result of the flurry died in Moscow at the hospital”, – said the press officer.

According to him, at present in hospitals there are eight people, as one of them is estimated as very heavy.

We will remind, on may 29 in Moscow collapsed squally winds with gusts up to 28 m/s. Dozens of people were injured. 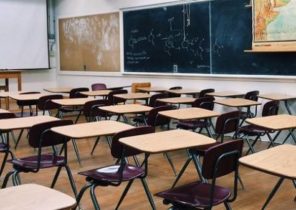 Ukraine decreased the number of those who wish to set