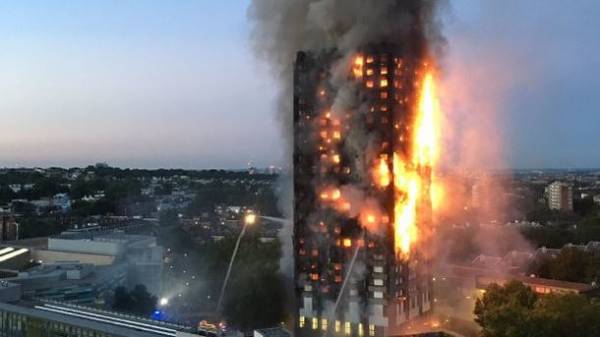 The number of victims of a fire in West London has risen to 30. About this Twitter reports the Associated Press.

“The London police report that the number of victims of a fire in West London has risen to 30,” – said in the message.

London police say the number of victims has increased to 30 in the west London fire. https://t.co/bcY0Hut25x

Earlier it was reported that the fire killed 17 people missing are still 41.

More than 120 families who lost their homes, placed in community centres, mosques and churches. The causes of the fire sets Scotland Yard.