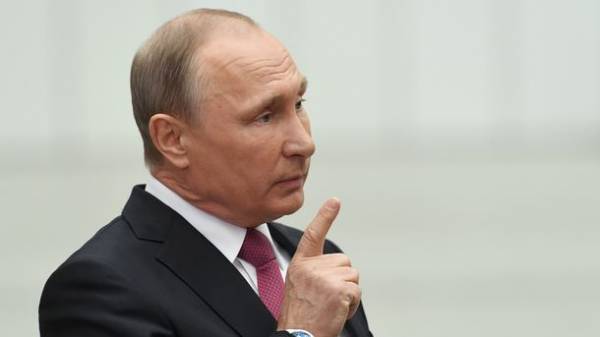 USA make the mistake of perceiving Russia as a threat and a geopolitical foe. The President of the Russian Federation Vladimir Putin said in an interview with the Director Oliver stone, reports.

“I think that not everything is ideological motives, a greater geopolitical rivalry. Today, I believe, the fault of our partners in the United States that they still see Russia as a threat, as if it were their main geopolitical enemy. We have many areas in which collaboration with no doubt would bring positive results and Russia, and the United States, and the world,” Putin said.

We will remind, earlier Putin said that the philosophy of US policy in Ukraine is to prevent rapprochement with Moscow, as this seems to be the threat of the rising “power” of the Russian Federation.