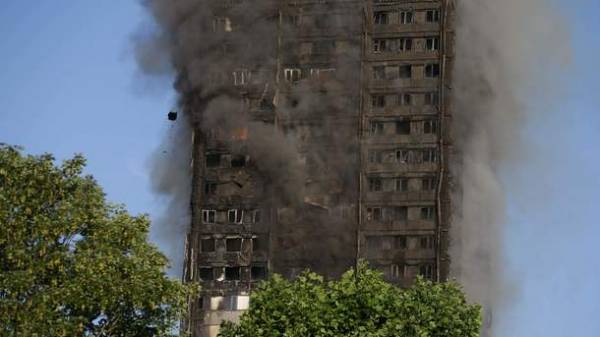 The Duke and Duchess of Cambridge William and Kate and Prince Harry put the money in a Fund to help victims of a fire in high-rise buildings of London, reports the Evening Standard.

According to the newspaper, donations of listed representatives of the British Royal family received one of the first. The exact amount was not disclosed, but we know that in total collected about 700 thousand pounds.

“Because of the tragedy in the tower, Grenfell a number of local residents in need of urgent assistance,” said a spokesman for Kensington Palace.

Donations do as ordinary citizens and various companies. In addition, they convey to the victims food, blankets, clothes, shoes, toys.

We will remind, on the eve of a 24-storey residential tower in London was a major fire. The fire, according to the latest data, 12 people were killed, over 70 injured. 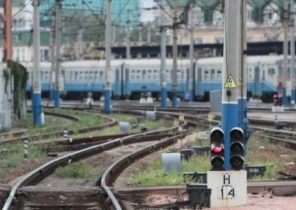