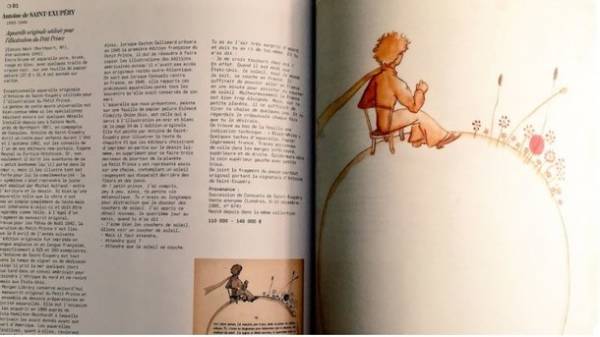 Two drawings by Antoine de Saint-Exupery, the tale “the Little Prince” went under the hammer for more than €500 million (nearly 557 thousand dollars).

This was reported by the auction house Artcurial on twitter.

It is noted that one of the drawings sold for €284,2 million, the second for €226 thousand Auctions took place in Paris.

A series of sketches de Saint-exupéry painted for two years before the publication of “the Little Prince” and the worldwide success of this tale, writes France TV Info. Unpublished drawings of the main character somewhat different from the final version.