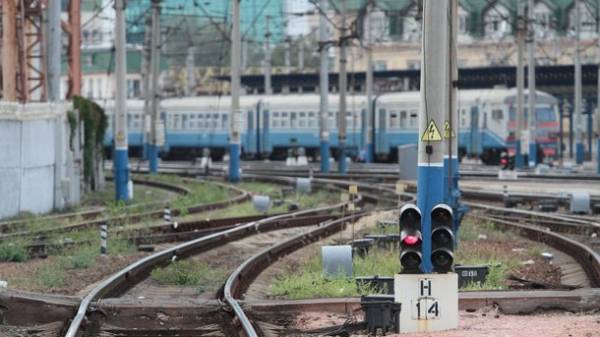 PJSC “Ukrzaliznytsia” in January-may of 2017 received UAH 100 million in net profit against 0.9 billion net loss in the same period of 2016. This was stated by the head of the management Board Wojciech Balczun.

“Despite the difficult economic situation, despite the blockade, impacting transit, almost all of our indicators are improving compared with figures for the same period last year”, – said Balczun.

According to him, revenues are “Railways” for five months of the current year rose more than 8%, the dynamics of growth of expenses was 4.5%, which led to the improvement of financial results. During this period the company developed 2.5 billion UAH of capital investici, thus reduced its loan portfolio by 3.2 billion UAH.

“We pay great attention to the restructuring of the loan portfolio, because we know what we have a historic burden associated with foreign currency loans, which significantly influenced the financial result and financial position, and the ability to invest,” – said Balczun.

Passenger traffic for the period increased by 2% to 82.2 million people, passenger turnover reached 10.5 billion passenger-km, which is 6% above that figure over the same period last year. 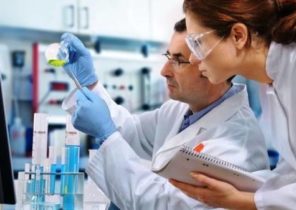