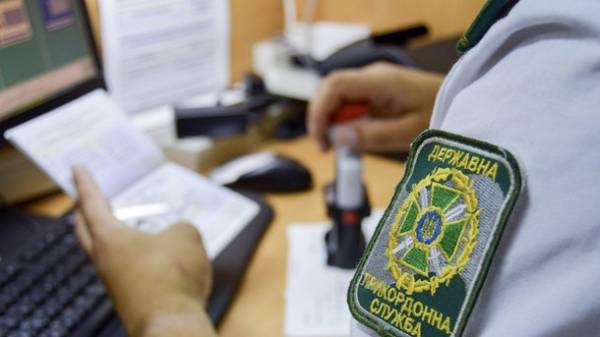 This morning at one of the checkpoints on the border with Russia two Russians asked for political asylum in Ukraine. It is reported by the state border service.

During the filtration events held in conjunction with the SBU, it was found that the attitude of Russians to block Alexey Navalny.

Men allowed to cross the border in the prescribed manner and sent to the migration service.