In the North-Central part of Iraq found a mass grave. From the grave at the presidential Palace in Tikrit pulled the 89 dead bodies, reports UNN with reference to Deutsche Welle.

As noted, it was the soldiers who were captured while fleeing from a military base in the middle of 2014, when ISIS took control of much of the North and East of Iraq.

These territories inhabited by mainly Sunni Muslims, this sect of Islam carry themselves and the militants. Then the Islamists declared that they executed some 1,700 soldiers is unacceptable for them to the Shiite branch of Islam, while 800 soldiers Sunnis supposedly “pardoned”.

Tikrit was liberated from ISIS in March 2015. During the investigation, human rights activists from the Human Rights Watch has found that mass executions took place in the Palace complex. After the expulsion of ISIS in the city found several mass graves. 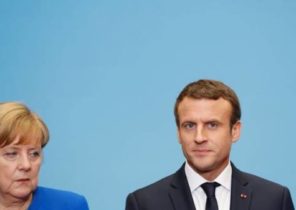