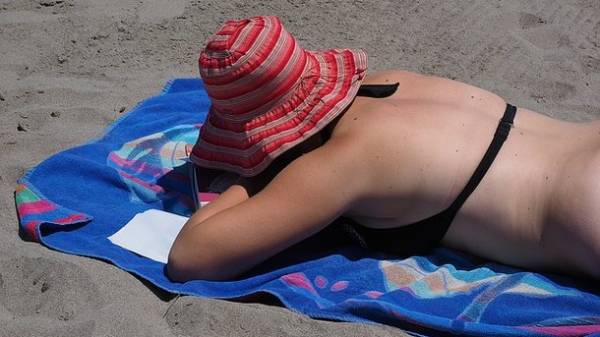 American scientists have developed a substance that promotes the production of tanning in the absence of the sun. An article about the discovery by researchers from the University of Massachusetts published in the journal Cell.

The object of the research was gene MC1R that is responsible for melanin production in the skin. People who are able to get a normal tan, this gene under sunlight triggers a cascade of reactions that cause skin cells to produce melanin.

In their experiments, the researchers used a substance — salt-inducible kinase (SIK) that was able to artificially start the process of melanin production in the skin.

In experiments with pieces of skin in a Petri dish and live mice the exposure to the substance has resulted in a steady darkening, which began to disappear about a week later.

Scientists say that a new substance capable of causing sunburn on any skin type, in addition, its action to prevent skin cancer caused by ultraviolet radiation.

“It’s not a fake but a real tan. For it not only requires the sun,” explained Professor David Fisher, author of the study.