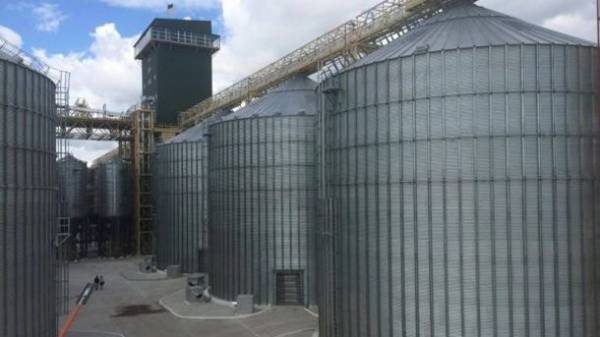 “Well, when Ukraine opened new enterprises, especially in such difficult times. We are an agricultural country”, – said the Prime Minister. 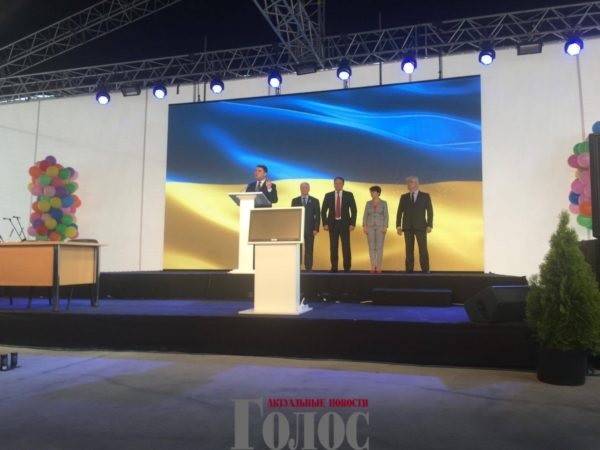 In turn, Zaporizhzhya region Governor Konstantin bree noted that transshipment terminal is an example of coordinated work: “In 100 days the workers have built from scratch is a huge building”.

Recall, the terminal was built by the company “NIBULON” with funds from the European investment Bank (EIB). The development of the company was allocated $ 100 million of credit funds.

Terminal, according to the calculations of the authorities, will provide additional revenues to the budget of the village of bilen’ke in the amount of 300 – 400 thousand hryvnia per month, or about 4 to 5 million tons per year.