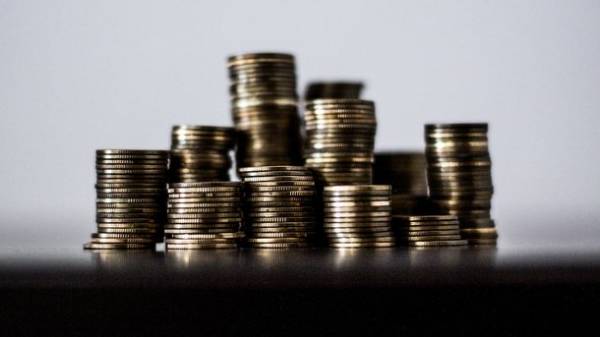 Balances in the Single Treasury account (TSA) in Ukraine in August increased by UAH 17 bn, or 39%. This was reported by the State Treasury service.

Achieved amount at 61.2 billion was a historical high. This level is 2.6 times higher than a year ago and 27.5% above the previous historic high reached at the end of 2015.

Balances on correspondent and transit accounts of the banks in August increased not so significantly – by 1%, or 0.47 billion, accounting for 45.3 per billion.

The data of the state Treasury at the beginning of August on currency balances is not yet available.

We will remind, as of the end of July, foreign exchange reserves of the National Bank of Ukraine amounted to 17.8 billion dollars.

As is well known, balances on the Treasury single account is funding that could theoretically get the entire budget sphere of Ukraine at the beginning of the month. 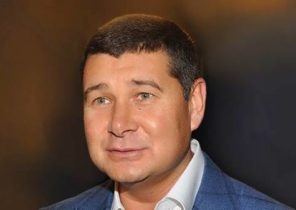