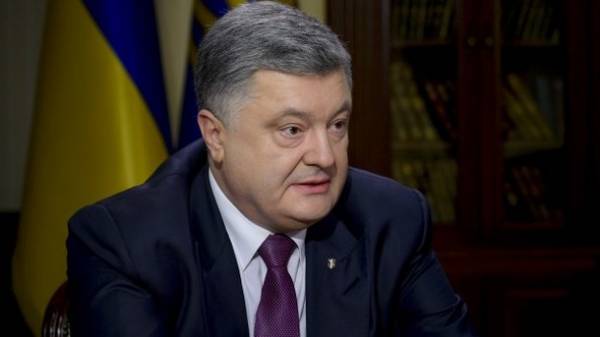 The President of Ukraine Petro Poroshenko congratulated the Prime Minister of the Netherlands with the victory of his party “people’s party for freedom and democracy” in the parliamentary elections in the country.

“I congratulate the Prime Minister of the Netherlands Mark Rutte victory in the parliamentary elections. An example for all democracies, how to defeat populism” – said in a microblog on Twitter Poroshenko on Thursday.

“I hope the leadership in the completion of the ratification of the Association Agreement”, – said the head Ukrainian state.

As reported, parliamentary elections in the Netherlands was won by the party of the incumbent Prime Minister Mark Rutte “people’s party for freedom and democracy.”

The leader of the far-right Dutch “freedom Party” of Geert Wilders has recognized that his party suffered defeat.

In turn won the elections, Prime Minister Rutte thanked his supporters for the fact that in the elections they voted “against populism”.

“It was the evening when Netherlands after Brexit and the elections in the US said “stop” harmful kind of populism” – said the Prime Minister of the Netherlands.