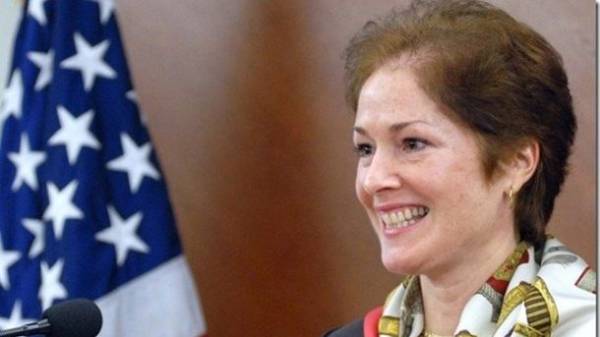 Ukraine and the United States cooperate closely in the area of cybersecurity. This was during the First International summit on cyber security 2017 “the Global Cybersecurity Summit 2017,” said U.S. Ambassador to Ukraine, Marie Yovanovitch, according to UKRINFORM.

“Cyber attacks have no limits. They are distributed throughout the world. So we have to help each other. Cooperation between Ukraine and the USA in this area is already well developed and we need to understand how we can help Ukraine. But we learn from it, so it’s a true partnership,” said Jovanovic.

The Ambassador recalled that in December 2016 three regional power companies in Western Ukraine have become victims of cyber attacks, and people for a long time remained without electricity.

“The Ukrainian colleagues then shared their experience with us and we were able to protect themselves from such attacks,” she said.

Earlier it was reported that Russian hackers managed to gain access to computer systems 39 us States in the summer and autumn of last year.

Explosions in military warehouses near Vinnitsa: people are leaving the city, trains ready to evacuate 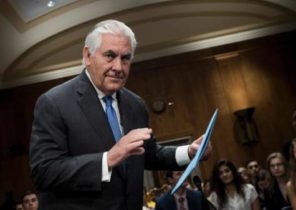