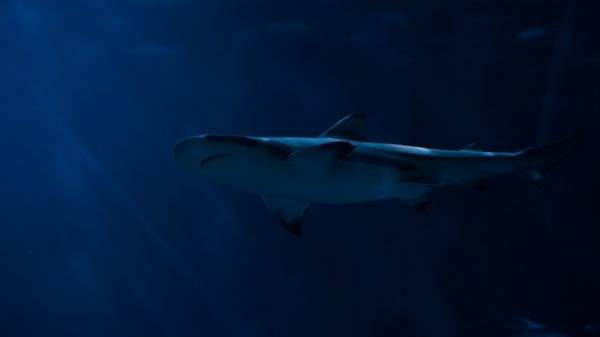 Fishermen from Australia, took video of a great white shark that chased their boat. The Tape is reported with reference to UPI.

Reportedly, James Miller and Sam Shellabear noticed the shark when fished over a mile from the island’s garden. “She swam around the boat for half an hour and even grabbed one of the fishes that we caught. It was pretty cool,” said Miller.

According to him, the length of the shark was about five meters.

See also: Humpback whale stuck in harbour off the coast of California

Note, the great white shark is one of the largest predatory fish in the world. The average members of this species grow to 4.6-4.8 meters in length, but some specimens up to a length of six meters. Considered the most hazardous to human species.