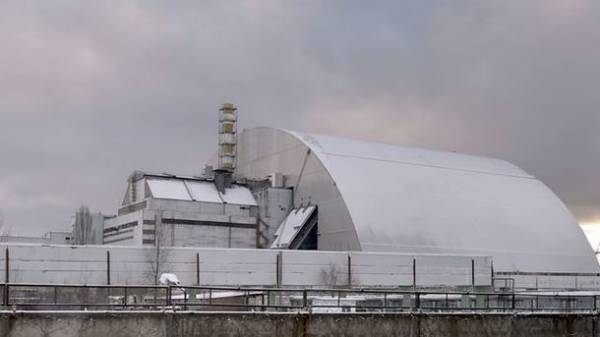 At power unit №3 of Chernobyl nuclear power plant on Tuesday there was a smoke, which after three minutes was eliminated, according to the State nuclear regulatory Inspectorate of Ukraine.

As reported on the official site of the inspection, information about the smoky environment No. 509 block No. 3 of the ChNPP received from the watch commander of the station at 15:57. At 16:00 the smoke eliminated by employees of the State service for emergency situations.

“Radiation condition of the premises unit 3 and the Chernobyl site without changes”, – stated in the message.

As reported, the 3rd unit of the Chernobyl NPP was stopped at the last station on 15 December 2000. On this day in 13.18 the President of Ukraine, Leonid Kuchma, from the hall of the Palace “Ukraine” in Kiev gave the order to start work on the final decommissioning of the Chernobyl NPP. After a few seconds the station reported that the reactor of the 3rd unit is muted.

In April 2001, the station was removed from the national nuclear energy generating company “Energoatom”, and based on it state specialized enterprise “Chernobyl”, whose main task is the removal of plant operation and transformation of object “Shelter” into an ecologically safe system.