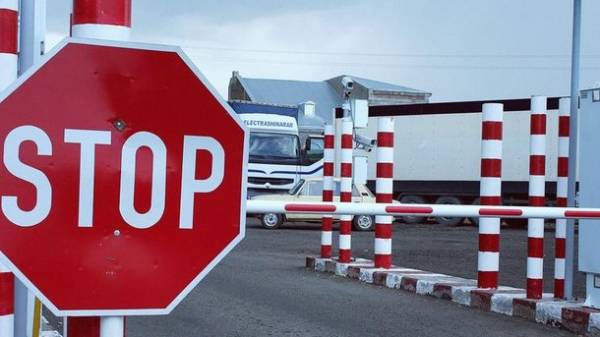 The U.S. Congress introduced a bill on new sanctions against Russia.

The document says that under sanctions of the Russian banks may restrict financing period from 90 days to 14.

Also companies and individuals, States will be prohibited “all deal with funding and other business relationships involving new debt for a period longer than 14 days.”

In addition, it is proposed to limit the terms of financing of the Russian power engineers.

Companies and natural persons, States will be prohibited “all deal with funding and other business relationships involving new debt with a term longer than 30 days.”

Vote for or against new measures will take place in Senate June 15. Then sanctions must be approved by the House of representatives, and after that − the White house.

Anti-Russian measures are being considered in the form of amendments to the bill on sanctions against Iran.

Earlier it was reported that the U.S. Senate agreed on tougher sanctions against Russia, which should be a response to the alleged Moscow’s intervention in U.S. elections, and its activity in the middle East.