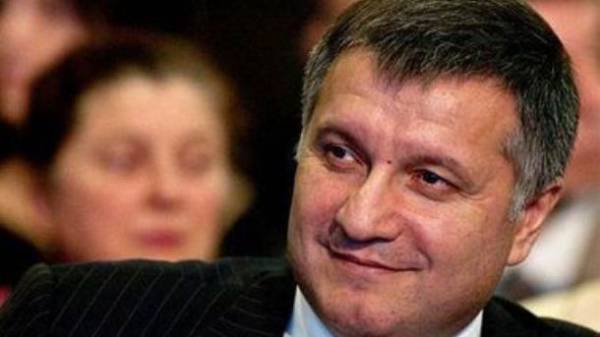 Podolsky district court of Kyiv ordered the people’s Deputy from BPP Sergey Leshchenko to refute the information about the surveillance of him by the interior Ministry.

The Minister of internal Affairs Arsen Avakov said on his Twitter page.

“The court’s decision: the information Leshchenko on Deutsche Welle about surveillance by the interior Ministry is lying,” wrote the Minister.

The court’s decision: the information S. Leshchenko on Deutsche Welle about surveillance by the interior Ministry is lying. Every lie of this figure will have an estimate! pic.twitter.com/1evl0FhYHC

In particular, the court ordered Sergei Leshchenko to refute the false information disseminated by a member of Parliament and published on the website of Deutsche Welle.