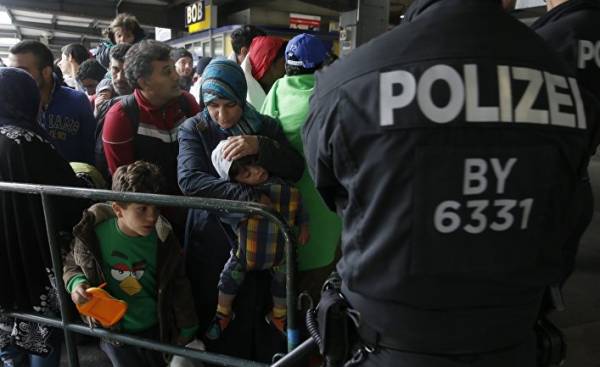 Bregenz. Why voluntarily went to war a young man whose parents are found in Austria for refuge from war and persecution in Chechnya? He ran from his problems, said in court the 25-year-old man. The purpose of his flight from family and debt was precisely Syria. There he wanted to “help” as a Thriller.

21 year — two failed marriages, frustrated mother and father, who were still looking for him a second wife, wedding loan, and the contract for leasing a luxury car in order to be recognized in his community: there will not understand what to do, said the man in Syria called Jundullah, the soldiers of Allah.

The warrior and the dealer

What was he doing in Syria, killed or just missing were on duty and Smoking weed, know about it only him and his mates. During the process of interest only, not fought he one of the terrorist groups. If he had received for his military services more than photos from their commander, too, no one was interested. Did he become a mercenary to pay the debts? Whether it was after his return to recruit other warriors of Allah? Questions like these are asked on the first trial of a jihadist in Vorarlberg.

This man was sentenced to two and a half years in prison because of membership in a terrorist organization. He asked me to give him time to think, the verdict has not entered into force.

Politics, integration and security, must draw conclusions on the example of this resident of Bregenz: only keep under surveillance of returnees it is too little. After his return, the Chechen became what he was before: a young man without a job, without a place in society.

After six months of his military adventures, he quickly got to where it was the easiest way to earn money on the drug trade. 18 months imprisonment he received for trafficking in marijuana and cocaine, six of them — conditionally. Immediately after he spent this period, he was in a detention center, as one of his former comrades gave in Munich evidence against him and now he’s suspected of terrorism. Against Chechens began the trial on the deprivation of the right to asylum. It is not yet clear whether he will be extradited to Russia.

It’s good when the experts on deradicalization check of returnees, as was the case with this resident of Bregenz. But better would be a program for (re)socialization. To provide young people to their community means to deliver them. How can the family or circle of friends from among the many recipients of minimum benefits with no hope for work and recognition to assist and support the radicalized madman? How to protect him from the actions of fundamentalists?

After ten years of residence of Chechen refugees in Vorarlberg — their community consists of about 1500 people — and this process showed that many of this population live with their own sense of values, which were very far from those of the majority of society. The policy task is to finally see and take smart steps to release children and subsequent generations from that archaic world of fighters and patriarchs. 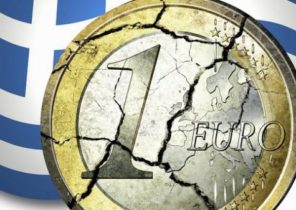