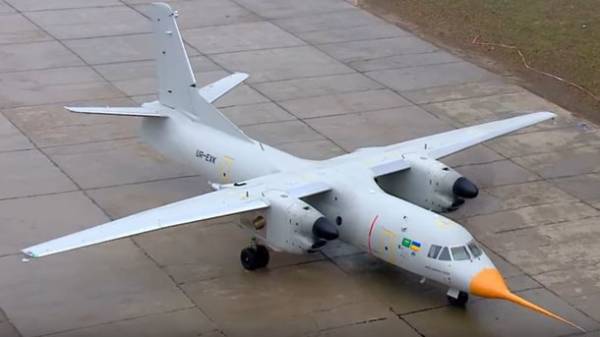 “Antonov” for the first time at the international level will present the an-132Д, which is the prototype of a promising multipurpose transport aircraft An-132.

This project is implemented by the state enterprise “Antonov” jointly with the partners from the Kingdom of Saudi Arabia.

An-132Д will be presented in the program of demonstration flights of the exhibition on 19 and 21 June 2017, as well as on static display.

We will remind, recently in the capacity of Antonov company completed Assembly and flown a prototype of a new transport, the An-132, being built by Ukraine in the wide international cooperation on the order of Saudi Arabia.