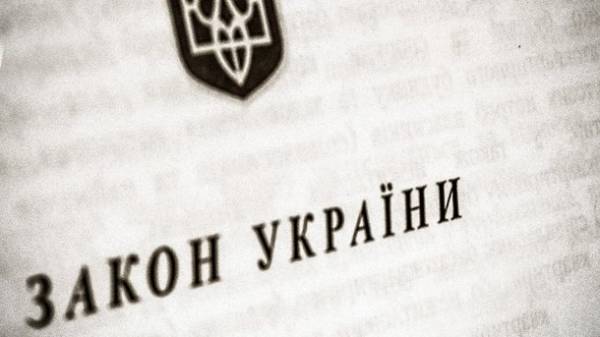 President Petro Poroshenko has signed the Law of Ukraine “On amendments to some laws of Ukraine regarding establishment of print media by the Ministry of defense of Ukraine during antiterrorist operation” No. 2051-VIII. The law was adopted by Parliament on 18 may 2017. About it reports a press-service of the head of state.

The law specifies that at the time of the military RAID defense Ministry has the right to create printed media. Funding for such print media will be at the expense of the state budget of Ukraine.

According to the law within three months after the military RAID of the printed media founded by the Ministry of defense of Ukraine, are subject to reform in accordance with the Law of Ukraine “On reforming state and communal printed media”.

The law shall enter into force on the day following the day of its publication.