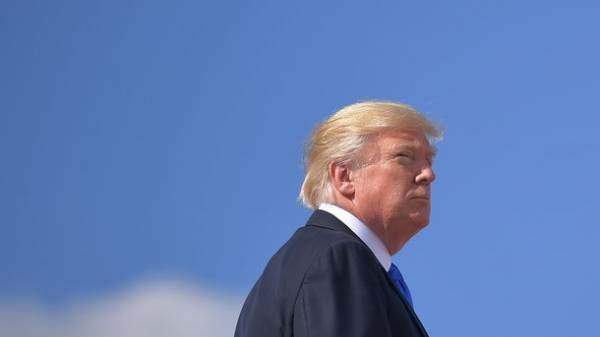 The office of the Prime Minister Theresa may denied media reports that the visit of US President Donald trump to London is delayed because of probable protests, the TV channel “112 Ukraine” with reference to DW.

“We do not comment on rumors about the content of private telephone conversations. The Queen (Elizabeth II – ed.) has invited President trump to visit the United Kingdom, and these plans remain unchanged,” – said the official representative of the Mae.

Earlier in mass media appeared information that the President of the United States Donald trump has postponed a state visit to Britain, which was to be held in the second half of 2017.

Recall that Donald trump is going to visit London after the terrorist attacks on 4 June.