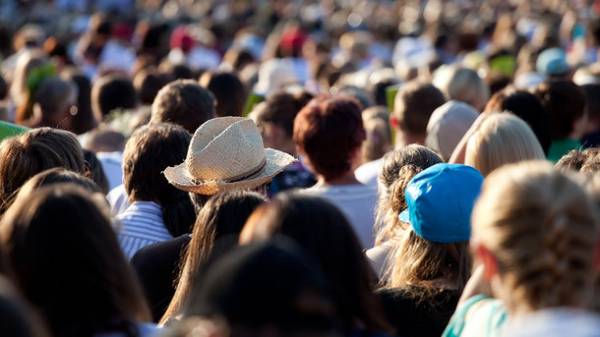 In Ukraine, the risk of dying before 60 years one of the highest in Europe. While on average in EU countries are living 13 years longer. And biologically, scientists believe, we are no different from, for example, the Germans. The main reason for short life in Ukraine – the self-destructive behavior. Over the past year, according to official data the number of Ukrainians decreased by 180 thousand people (the difference between births and deaths). This is more than all the population of Uzhgorod. The website “Today” to find out why and how Ukrainians are dying.

“I got out of class alive seven people and 27 was! Our men have long been resting in peace. To the earth we have become accustomed, prepare, but keep. Do you see where grandpa? Grandmothers and grandfathers all stolen,” – says “Today” krivorozhane Raisa Alekseevna. Next month the woman will be 80 years old.

“It is particularly dangerous period of life from 40 to 60 years. It’s just a national disaster, the situation doesn’t change from 1985” – said the chief demographer of the country Ella Libanova. 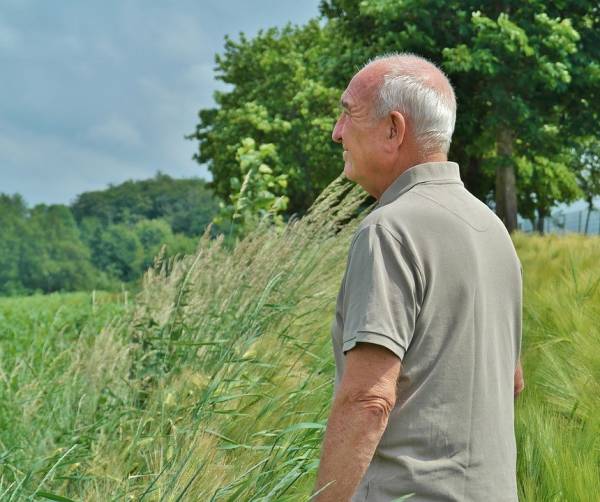 And Ukrainians killed in the first military action in the Donbas and harmful working conditions, and neglect their health. According to statistics, a man in a EU country on average live 13 years longer than Ukrainians. “It very much. You need to keep in mind that biology imposed adverse socio-economic factors that are either characteristic of men, or more affect them,” explains Irina Kurylo.

When in Ukraine worsens the economic situation, explain the demographers, in the vulnerable group are men. They are heavier experiencing stress, drink more and smoke. According to the estimates of who, medicine on lifespan is affected by no more than 20%, but unhealthy lifestyle increases the chances of premature death by 50%.

Women according to statistics, most are diagnosed with the disease and not for the fact that men do not get sick, and due to the fact that they don’t go to the hospital. And when we ask, says Irina Kurylo, since the severe stage of the disease.

Another big problem – alcoholism. According to who statistics, Ukraine ranks fifth in the world in consumption of alcohol and second in mortality from alcohol. The Institute of demography explain: very often, accidents, accidents, fights with serious bodily injury occur in a state of alcoholic intoxication. Men drink more, so often, drowning, falling to their deaths.

The Ukraine at the end of 2016, took the fourth place among the countries with the highest mortality rate, is spoken in research of the American CIA. 10 000 Ukrainians have 144 deaths. For example, in Canada for the same number of the population of just 85 deaths. Each year the number of Ukrainians reduced. If, according to state statistics, in 2015 we had 42.9 million people, at this moment, only 42.5 million. Up to 2050, according to the Institute of demography and social research, the Ukrainians will be only 36 million. The nation “grow old” – the number of elderly people increases and the number of working-age is decreasing. Now working for ten taxpayers account for almost 12 retirees, and 75-year old grandmothers more than five girls. In 1959 Ukrainians over the age of 60 years was 11%, in 2001 – 21%, and in 2036-m, demographers predict, will be 28%.

Last year in Ukraine were born 411,8 thousand people, and died – 594,8 thousand. One of the reasons for this trend – modern Ukrainian women are not in a hurry to have large families. Women give birth later and less. In comparison with 1990 year, the number of Ukrainians who dare to give birth after 45 years, has quadrupled. But if you had 100 families were 180 children, now is only 150. Taking into account infant mortality, the authors explain, in 100 families should be 215 children – in this situation, the number of Ukrainians will be held at the same level.

“Why is it young families with a high level of education who have access to modern systems of contraception, with emphasis on high standards of development, finally formed themselves into one-two-child families, the mass will give birth? In order to average 100 families were 215 children, a large portion should have three children. But it is very problematic”, says Ella Libanova. 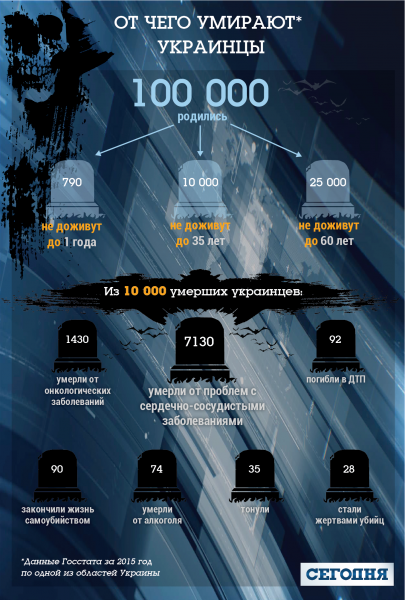 “But in fact, depopulation is a problem not only of Ukraine. In all economically developed countries due to low birth rates and a high level of demographic ageing no of migratory inflow of the population would be decreasing”, – said the chief demographer of the country. 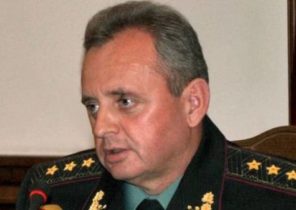