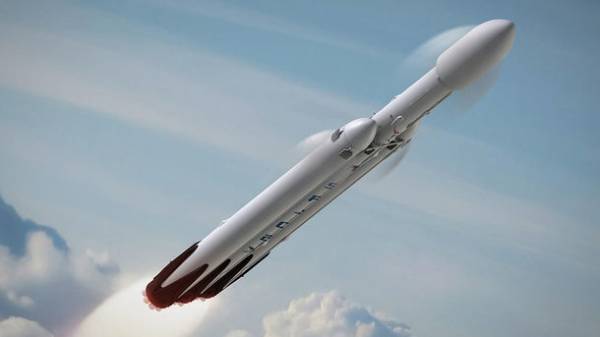 China is developing its own system, which would allow you to reuse elements of the carrier rocket after launch, as does the American company SpaceX with the Falcon missiles, the newspaper South China Morning Post, reports Popular Mechanics.

The development is a Research Institute of the Chinese rocketry Association of space technology (CALT). The purpose of the system is to return after the start of the starting rocket engine for re-use in the future.

Date of completion of the system development not yet reported.