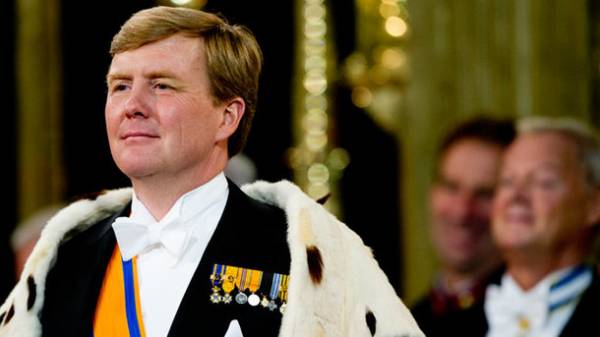 The king of the Netherlands Willem-Alexander signed the law passed by the Parliament, which ratified the Association Agreement between Ukraine and the European Union. This was announced by the President of Ukraine Petro Poroshenko on a press-conferences in Kharkov, reports “Ukrainian truth”.

According to Poroshenko, the king of the Netherlands signed a document on June 1, and June 8, the deadline for filing a possible appeal.

“These watches are finishing procedures for the ratification of a crucial Agreement on Association… And now we await the publication of formal decisions of the Council of the European Union, which will complete the ratification process”, – said Poroshenko.

Recall, may 30, the Senate of the Netherlands (upper chamber of the Parliament) voted for the ratification of the Association Agreement between Ukraine and the EU.