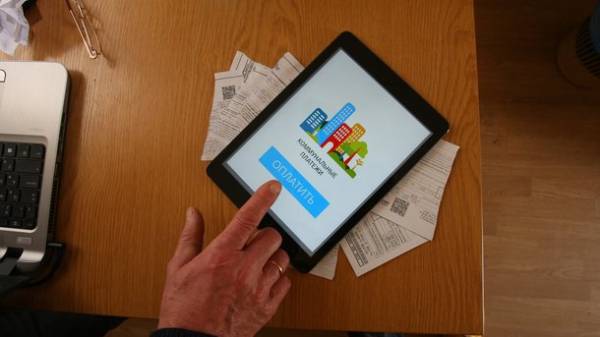 In Ukraine a few days ago adopted a law On “energy efficiency Fund”. Ukrainians will be able to use the funds for financing of works on thermal modernization of their homes. In addition, in the first reading adopted a new version of the law “On housing services” and the bill “About energy efficiency of buildings”. The website “Today” figured out how the life of Ukrainians will change after the adoption of the new “communal laws.”

Mandatory energy audits: the law adopted in the first reading

We will remind, the government law “About energy efficiency of buildings” assumed that all Ukrainians at their own expense will have to spend energoaudit their apartments. In the new edition, prepared by the relevant committees of the Rada, this norm was removed. As suggested by one of the authors of the bill, MP Oleksiy Ryabchin, with high probability the document in the near future will be in General. 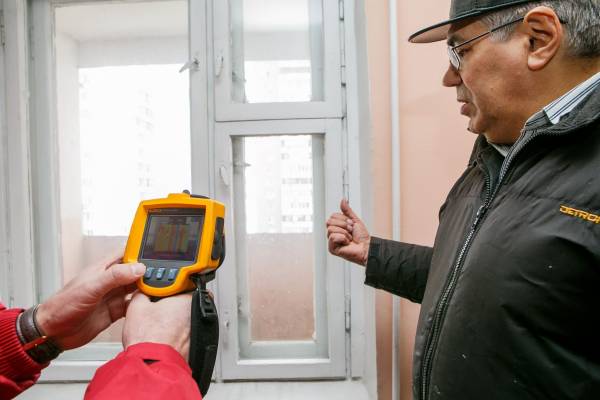 According to experts, it often happens that the building of state and municipal institutions, social facilities (schools, kindergartens, hospitals), spend the energy “wasted”. The heat escapes through non-insulated walls, Windows, ventilation, roof. Is paid to the heating of such buildings for the budget bill.

“In this segment has great potential. Together with “Kyivenergo” in the framework of the joint programme “energy-Efficient client” we analyzed the energy consumption of more than 1 thousand buildings in Kiev. It turned out that there are a number of public institutions that consume energy in 8-20 times more than would standard!”, – the Director of DTEK ESKO Roman Fedorchenko.

To pay for an energy audit and certificate should the owners of the building. However, the law States: certificates will begin to test only at the beginning of next year. The resulting certificate will be valid for 10 years. Violators face a fine from 3400 to 5100 UAH.

We will remind, last year tens of thousands of Ukrainians took advantage of the state program “Warm credit.” According to the Agency of Saee, the majority of families using the program changed the Windows in the apartments. Funds are also spent on insulation, energy efficient lights, boilers, etc. the Main goal of the program is to increase energy efficiency. At the same time, the Ukrainians were sheathed house a layer of insulation 50 mm (if required 100-120 mm), buying Windows with a low heat-transfer resistance (by the standards of resistance should be not less than 0.75 m2*K/W). According to experts, the main “mistake” before the insulation was necessary to conduct an energy audit. Otherwise, improper insulation can lead to the displacement of the dew point and mold in the apartments, not the heat saving.

The energy efficiency Fund: the law passed in second reading and in General

Last year, the Cabinet announced the creation of an energy efficiency Fund in April 2017, however, the document failed to be adopted only in June. From the budget of Ukraine in the Fund will send 800 million, 25 million euros and Germany will allocate another 100 million euros – the European Union. The money will be able to take advantage of any family: the funds will be spent on modernization of residential buildings.

Of the 18.6 billion cubic meters of gas, to spend on the needs of utilities, only 7.2 billion cubic meters reaches the consumer. To hold teploozerskiy housing, said Deputy Prime Minister Gennady Zubko, Ukraine will help the energy efficiency Fund. “Fund in Ukraine is a professional and transparent manner, as the majority in the Supervisory Board are independent experts and representatives of donors…the Fund is simply for a person. After all, to obtain funds, the consumer must submit the documents and follow the simple steps for the project. The launch of the Fund is efficient because twice will reduce energy costs and increase the market value of housing by 20-30%”, – said Deputy Prime Minister.

Package “Light” (400 thousand hryvnias). According to estimates of the Ministry of regional development, insulation will save 20% of the heat. The grant will cover 20-30% of the project cost. Subject to the grant, the project can pay off in 2 years. 70-80% of the project cost the tenants have to cover yourself by taking out a loan at a Bank.

However, to use the funds from the Fund can only condominiums and owners of private homes. By the way, according to various estimates across the country ajoah created only 20-30% of the total number of high-rise buildings. Condominium or home owner should choose the product and to conduct energy audits. A professional auditor will determine what activities you need to spend and make a budget. After documents must be submitted to the Bank that will issue the credit to pay contractors and materials. At the end of the work the Foundation will hold another energoaudit in order to check the result of modernization. Only after that the state will provide a grant to offset part of the loan. The remaining funds will pay for several years, all residents of the renovated homes. 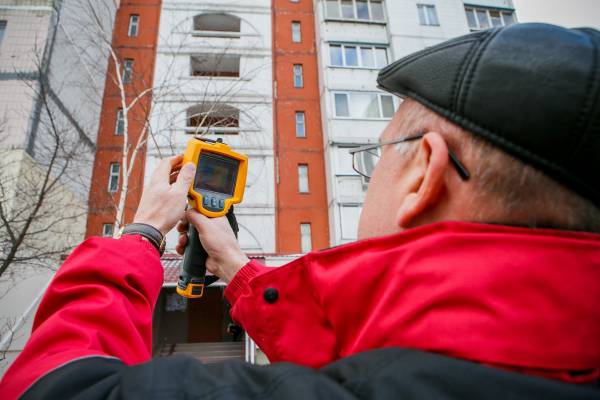 Fund will be managed by a Supervisory Board, composed of international project partners, representatives of international financial institutions and the government. In addition, the Fund will establish a technical office, whose experts will be engaged in the development of model projects for energy efficiency of residential buildings.

The new edition of the law “On housing services”: adopted in the first reading

The law “On housing services” is waiting for Parliament in the second reading. If the document is accepted, the Ukrainians, who have accumulated a long time for communal, will have to pay a penalty. “In case of untimely payment for utility services the consumer is obliged to pay a penalty in the amount established in the contract, but not higher than 0.1% for each day of delay of debt”, – stated in the bill. So, the debt can increase by 36.5%. The maximum penalty cannot be more than 100% of the debt. There are penalties after the 20th of each month. So, if we defer payment for 10 days, you will have to pay only 1% more.

At the moment, for example, water meters are installed only in 77% of subscribers. “The low rate of equipment by means of accounting makes impossible the effective implementation of measures to conserve water resources,” the authors of the bill. At the beginning of the year, heat meters were installed only in 53% of homes. Existing norms of consumption, which have to pay the Ukrainians, without meters, often overstated. Says the expert in the field of energy efficiency Anna Shumeiko, setting all the counters (including heat meter on the house), 30% less to pay for communal.

As the analysis of the Saee, if you install a heat register, in one to three years consumption is reduced by 15-20%, as a result, the tenants pay for communal less. “The meters also do not allow you to transfer excessive losses in the networks of consumers,” the authors of the document.

The metering devices according to the law should be set:

CNN (USA): how far Russia has advanced in the creation of a vaccine against covid-19?